Launched in 2016, The RCSEd Faculty of Dental Trainers (FDT) promotes the role of the dental trainer, recognises achievement and excellence and, ultimately, enhances the quality of patient care.

The first of its kind in the UK, the FDT is open to all qualified members of the dental team - in the UK and internationally, regardless of Royal College affiliation - who can provide evidence of appropriate involvement in dental training and education. The Faculty is incredibly proud to have Tom Bereznicki as a Member, who joined the College in March 2018. 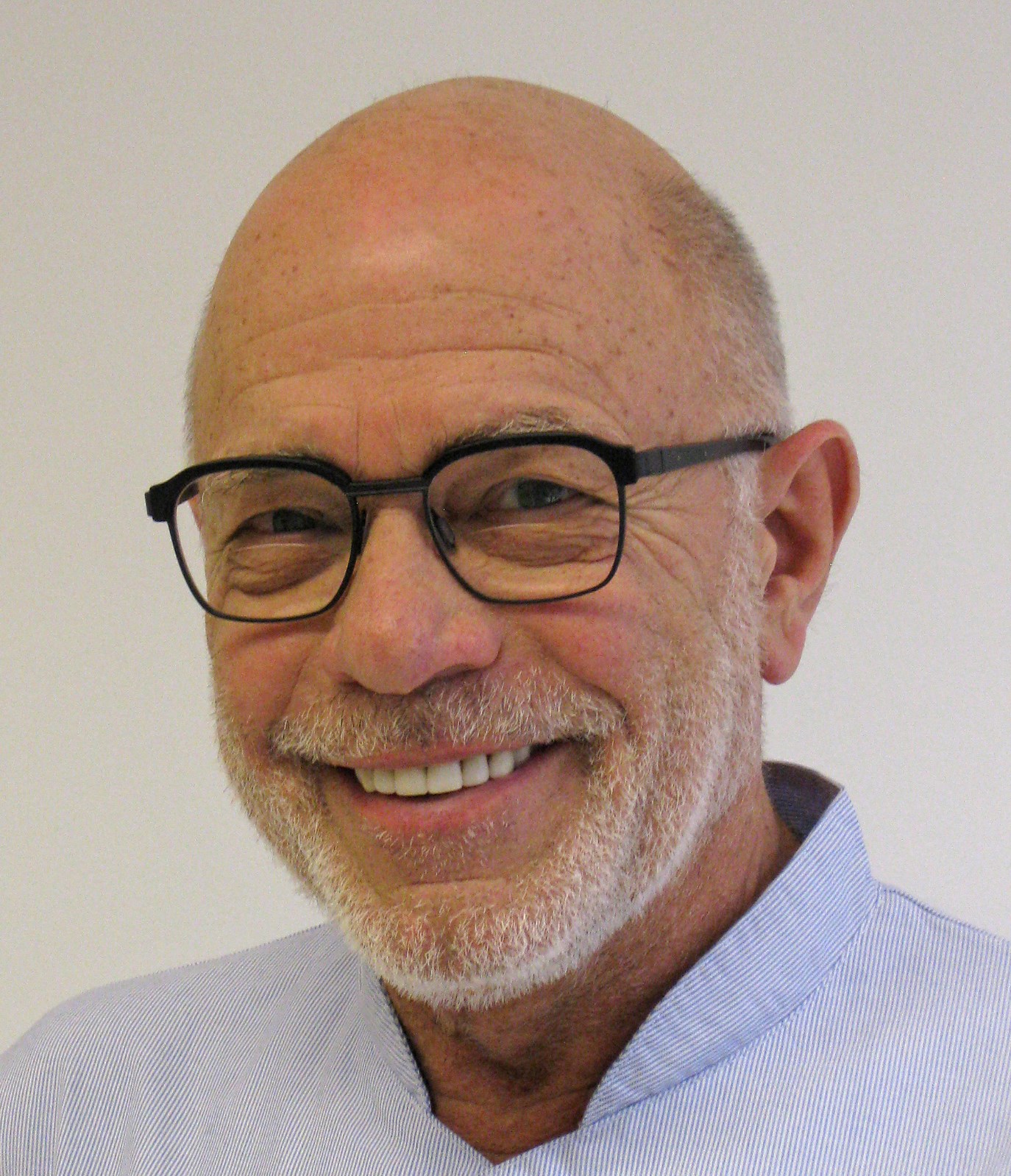 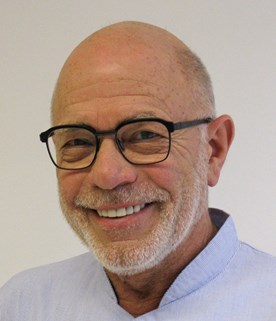 "I highly recommend joining The faculty of Dental Trainers to all GDPs and have often spoken about it to fellow Clinical Teachers at Kings College as well as our Practice Manager who wants to further her career in dentistry."

Having graduated from Edinburgh in 1976, Tom immediately moved to London and worked as a House Surgeon rotating around Departments at Guy’s and The Royal Dental Hospitals entering general dental practice in 1978. In 1982, he opened his own single-handed private practice as a ‘squat’ in Queensgate, London before moving himself and his patients to join The Dawood & Tanner Dental Practice in Wimpole Street in January 2011.

In October 2013 Tom was appointed as a Visiting Clinical Specialist Teacher in the Department of Primary Dental Care (PDC) at King’s College Hospital, Denmark Hill. In June 2017 he was appointed as Extra-curricular Education Co-ordination Officer for the King’s College London Dental Students Society.  In April 2018, he became Staff President of The Kings Students Dental Society and was subsequently appointed as a Member of The Kings Dental Alumni Association Council.

In May 2018 Tom was awarded one of King’s College London’s prestigious Teaching Excellence Awards – Teaching Experience. In 2019 he was re-appointed as Staff President of The Kings Students Dental Society and nominated for The 2019 Kings Education Award – Student Support.

In July 2019 he was elected as President of The Metropolitan Branch of The British Dental Association for the year 2021/2022.

To learn more about the Faculty of Dental Trainers and its members, visit the Faculty's dedicated website.