Surgical and conservative management of the diabetic foot, orthotics and off-loading

This webinar will be of interest to both vascular and orthopaedic trainees and all those with an interest in patients with diabetes. 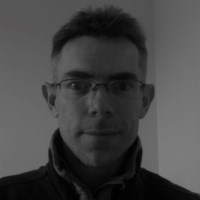 Mr. Patrick Coughlin is a Consultant vascular Surgeon at Addenbrookes Hospital, Cambridge. He qualified from the University of Leeds in 1997 and undertook his basic and higher surgical training in the Yorkshire Deanery. Endovascular training was obtained as an overseas fellow at Fremantle Hospital in Perth and as a BSET fellow at St Georges Hospital, London in 2009. He was appointed as a Consultant in Vascular/Endovascular Surgery at Addenbrookes Hospital, Cambridge in 2011. He has a strong interest in teaching / training being TPD of the Eastern Deanery Vascular Surgery Training programmeas well as being the convenor of a number of cadaveric based training courses. He is also an examiner for the European Board Vascular Surgery and the FRCS Vasc. 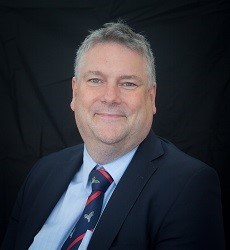 Andrew Garnham is the current chair of the RCS Ed Vascular Specialty Board. He has served on the council of the Vascular Society of Great Britain and Ireland since 2012 and is the current Treasurer. He has a long standing interest in medical education and as TPD has developed the vascular training programme within the West Midlands. He has been intimately involved with the development of the national ASPIRE programme for Vascular Trainees.

This will be made available to RCSEd Fellows, Members and Affiliates following the live webinar on 13th October 2020.