The Royal College of Surgeons of Edinburgh has unveiled a commemorative plaque on International Women’s Day, in memory of the first seven women to be admitted on to a degree programme at any British university. The plaque commemorates 'The Edinburgh Seven', who were admitted to study medicine at Edinburgh University in 1869. At the time, their actions were extraordinary enough to attract widespread criticism from all areas of society, even inciting a riot on the streets of Edinburgh. 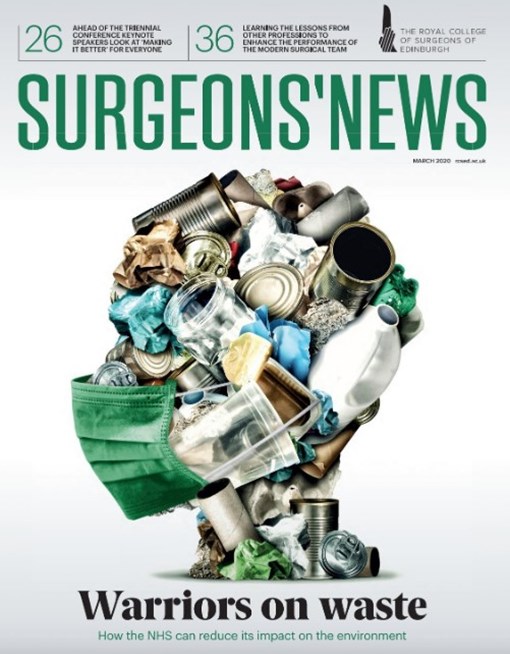