This webinar, aimed at Doctors in Training, will focus on Haematuria and other uro-oncology presentations, using clinical cases as examples to aid understanding. 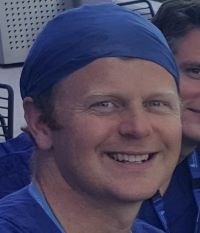 Senior Fellow in Robotic Surgery & Honorary Consultant Urologist at Nuffield Department of Surgery, University of Oxford & Oxford University Hospitals NHS Foundation Trust, UK. Mr Lamb did his initial medical training at Oxford (Corpus Christi College) and Edinburgh Universities, followed by registrar training as an ACF/ACL in Cambridge from 2007 – 2016. Alastair's clinical focus is to deliver excellent and timely prostate cancer care to men referred to his team from the Oxford regional area, focussing on state-of-the-art diagnostics with multiparametric MRI and targeted transperineal biopsies, followed by robotic-radical prostatectomy (RARP) or indeed active surveillance where appropriate. Complimentary treatment modalities such as radiation or brachytherapy are provided by other members of his dedicated prostate cancer team. He has a particular interest in developments relating to minimal access surgery (MIS) surgery and simulated training, and in investigating the role of robotic surgery in locally advanced or metastatic disease. 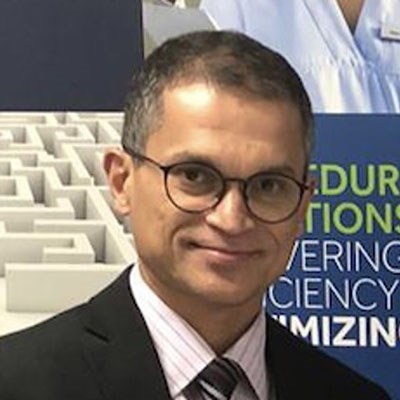