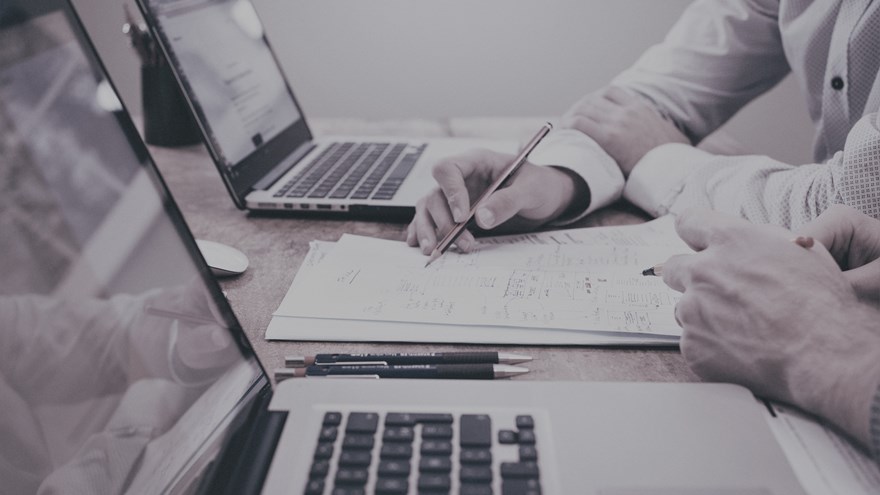 An update from the RCSEd Faculty of Dental Surgery Dean, Professor Philip Taylor.

Water fluoridation is the single, most effective, safe, national prevention action a government can make on behalf of the population to reduce dental decay even further and after many years of inactivity due to complex legal issues in England the whole concept is very much back on the table after a new health and care white paper is published.

The Government’s Health and Care White Paper (p.61) proposes giving the “Secretary of State for Health and Social Care the power to directly introduce, vary or terminate water fluoridation schemes. The Secretary of State for Health and Social Care already has the existing power to decide on whether proposals for water fluoridation should be approved and responsibility for the administration of schemes. This removes the burden from local authorities and will allow the Department of Health and Social Care to streamline processes and take responsibility for proposing any new fluoridation schemes, which will continue to be subject to public consultation. Central government will also become responsible for the associated work, such as the cost of consultations, feasibility studies, and the capital and revenue costs associated with any new and existing schemes.”

Tooth decay is the most common disease affecting mankind. It causes pain, infection, sleepless nights and time off from work. Having dental treatment creates worry for many because of the discomfort involved, the inconvenience and the costs. Tooth decay is costly for the NHS and patients themselves unless they are exempt from NHS charges. The NHS currently spends £3.4 billion on NHS dental services, and patients pay another £653 million in patient charges. Most of these costs are spent on the treatment of tooth decay and its consequences. The cost per person is about 35 pence per annum in areas that are already receiving the benefits of Fluoridated water.

In the USA a study a research team from the ‘Center for Disease Control and Prevention’ completed a systematic review of previously conducted studies that had explored the effectiveness of water fluoridation in preventing tooth decay in adults and showed from seven major studies, that adults who had lived all their lives in fluoridated communities had, on average, 34.7% fewer teeth with decay, fillings or had been extracted, than those who had lived all their lives in non-fluoridated communities.

The Cochrane report’s authors note that public health interventions such as fluoridation can have greater impact on populations than those at the individual and clinical levels. The review adds to the previously existing evidence base established by five earlier systematic reviews conducted since 2000, all of which had identified significant dental benefits from this public health measure.

The Royal College of Surgeons of Edinburgh are lobbying the Government to show their willingness to promote prevention of oral disease and adopt a policy of water fluoridation for the whole of the UK for the benefit of all.