Results of the 2022 RCSEd Council and Trainee Elections

Miss Katie Hurst has been elected by the Trainee Membership as Trainee representative on Council for two-years.

Alistair, Mike and Katie will take up their positions at the College’s Annual General Meeting on Friday 11 November 2022. 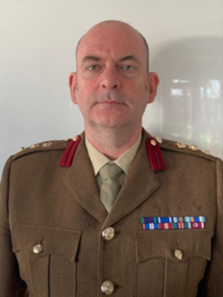 Alistair Mountain trained at the University of Birmingham Medical School from 1987-1994. He commenced his surgical training at the Royal Hospital Haslar in 1998 and his higher training took place in the Northern training program in the NE of England. He gained the FRCS Ed (T&O) in 2009 and on award of CCT, he was appointed as a consultant @ the Royal Centre for Defence Medicine at QE UHB in 2010. He has an active passionate interest in non-technical skills and CRM within trauma teams. He is the National Clinical Director of the European Trauma Course (2015- current) and is the current International Chair of the ETCO Course Management Committee. He is also a military Regional Surgical Adviser for the Royal College of Surgeons of Edinburgh. Read more > 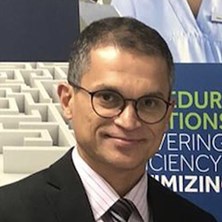 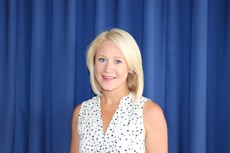 Katie Hurst is a General Surgery Registrar (ST4) in the Thames Valley deanery, with an interest in Oncoplastic Breast Surgery. During completion of her academic foundation programme and academic clinical fellowship in Oxford, she sat on the RCSEd Trainees committee for 3 years. Katie is extremely passionate about improving trainee morale, as well as teamwork in the workplace. She orchestrated the RCSEd roadshow 'Lets Cycle It', and is currently chair of the RCSEd Sustainability Champions. Outside work, Katie enjoys cycling, running and spending time with friends.