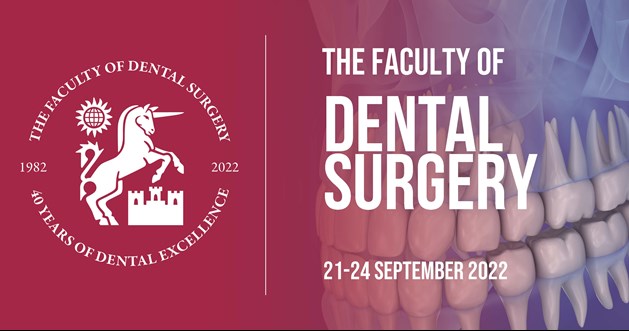 We look forward to welcoming you to our King James IV Professorship Lectures on 21-22 September 2022. Please note this is NOT an online event. The lectures will be held in person at the Royal College of Surgeons of Edinburgh.

The King James IV Professorship is awarded annually in open competition to practitioners of surgery or dental surgery who have made a significant contribution to the clinical and/or scientific basis of surgery. Her Majesty Queen Elizabeth II gave permission for the College to use the title King James IV Professorship as King James IV of Scotland, who confirmed this College's Seal of Cause on 13 October 1506, had an interest in all matters scientific, including medicine and surgery and was proud of his skill as a dental surgeon, adopting the somewhat unusual practice of paying patients on whom he operated.

Worth 1 CPD hour each, the below lectures are free of charge and open to all to attend.