The parathyroid glands are essential for life with their function of maintaining calcium homoeostasis. They were discovered in humans by a medical student in 1880.

In this talk we aim to cover the physiology, anatomy and pathology of the parathyroid glands. We will conclude with a case presentation and then give you the opportunity to ask questions that may have arisen. 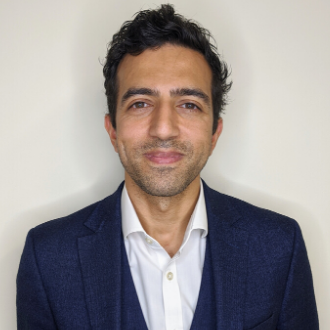 Mr Shad Khan is Consultant Endocrine & General Surgeon based at the Oxford University Hospitals.
He completed his surgical training in London before embarking upon a fellowship in the prestigious Oxford Endocrine Unit.
He now practices as a Consultant Surgeon in Oxford and in London specialising in endocrine (thyroid, parathyroid, adrenal gland) and general surgery (hernia and gallbladder surgery).
He works for various charities and performs hernia surgery in Africa and South America.