This short webinar will focus on understanding pancreatitis and how best to manage a common surgical pathology. A great opportunity to get updated with guidelines and evidence behind the decision making process in managing these, sometimes, complex patients.

If you intend on looking after a patient with Acute Pancreatitis then this talk should not be missed. 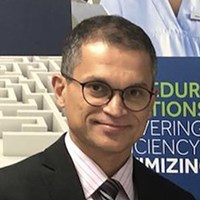