She was a pioneering medical student, qualifying in 1902, a much respected physician and surgeon, suffragist and probably best known for founding the Scottish Women’s Hospitals for Foreign Service (SWH). Sadly, she died “on active service” in 1917, after a perilous escape from Archangel during the early days of the Russian revolution.

In 1917, following the centennial commemorations for Elsie Inglis, the current Edinburgh Lord Provost set up a fund to raise £50,000 for a statue to her in the city.

To help achieve this, the Edinburgh Girl Guiding and a group of supporters of Elsie Inglis have organised a number of events to publicise her achievements and raise money for a statue. There are plaques to her around the City, but a statue will be more visible and focus attention on her many achievements.

If you would like to support the fundraising events, or make a donation, find out how you can here: elsieinglis.org 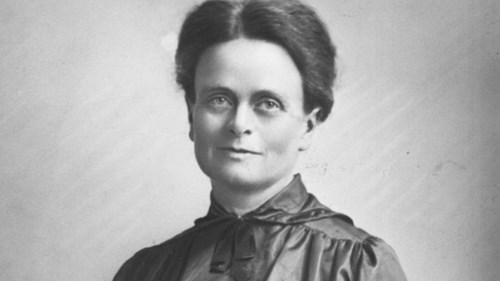